Nicaragua is located in Central America, south of Honduras and north of Costa Rica.  It is known for its rich, fertile soils which makes it one of the best regions of the world for growing tobacco plants.  The climate in Nicaragua is extremely favorable for growing tobacco.  As a result, tobacco export and cigar manufacturing is one of largest industries in the country.

The cigar industry in Nicaragua began in the late 1950’s when the Cuban cigar industry was nationalized by the Castro regime and many of the finest Cuban cigar makers fled in exile.  Many of those Cuban producers found ideal growing conditions in Nicaragua and brought with them their trade and their tobacco seeds to this new land.  After several years of civil unrest in the late 1970’s and through the ’80s, the cigar industry was reestablished in 1990 and once again began producing its world famous cigars.

Similar to wine regions for growing a variety of different grape vineyards recognized for their individual qualities, so are tobacco regions in  Nicaragua. There are four major tobacco growing regions in Nicaragua — Esteli, Condega, Jalapa and Ometepe.  Each of these regions possess different soil and climatic conditions which give its tobacco varying characteristics.

Esteli is the second largest city in Nicaragua and is located in the northwestern part of the country near the Honduran border.  It is the home of most of the cigar producers in the country.  The Esteli region has a black and fertile soil that produces a heavy, full-flavored tobacco leaf.  The tobacco from this region is dark, and rich with full aromas, body and flavor.  It is known for producing the strongest tobacco for use in cigars.

The Condega valley is further north of Esteli.  It has many tobacco fields and is the home of several cigar manufacturers.  Condega’s soil is rocky.  Tobacco from this region is mostly sun-grown and yields a thinner leaf because of the heavy cloud cover one the area.  Tobacco from this region is generally used for filler and binder tobacco.  The area also produces oily and elastic leaves with rich colored that are excellent for wrappers.  Tobaccos grown in this area produce the second strongest tobaccos in Nicaragua.

Jalapa is also located northeast of Esteli and along the border of Honduras.  The Jalapa Valley is remote and access to the region may be difficult to get to.  Jalapa’s fertile soil is heavy with red clay, which produces a very smooth, elegant and rich tobacco.  Tobacco grown in Jalapa are not as strong as Esteli and considered to be sweeter.  It is known for producing beautiful wrappers. The tobacco is thought of as very flavorful, and unique due to the rich and complex aromas it creates.

Ometepe is a volcanic island located in Lake Nicaragua.  It is near the city of Granada.  This island was created by the twin volcanos called Concepcion and Medera.  The Concepcion volcano is still active.  On this island the soil is extremely fertile, which makes it unique and allows for perfect conditions for growing tobacco.  The tobacco grown from this region is described as sweet and uniquely spicy.  Tobacco from Ometepe is similar to Jalapa, but known to have more strength and depth in the smoke, differentiated by its sweetness.

Many cigar aficionados agree that Nicaragua is one of the best tobacco producing countries in the world.  Many of the long-standing manufactures based in the Dominican Republic have now established a presence in Nicaragua. 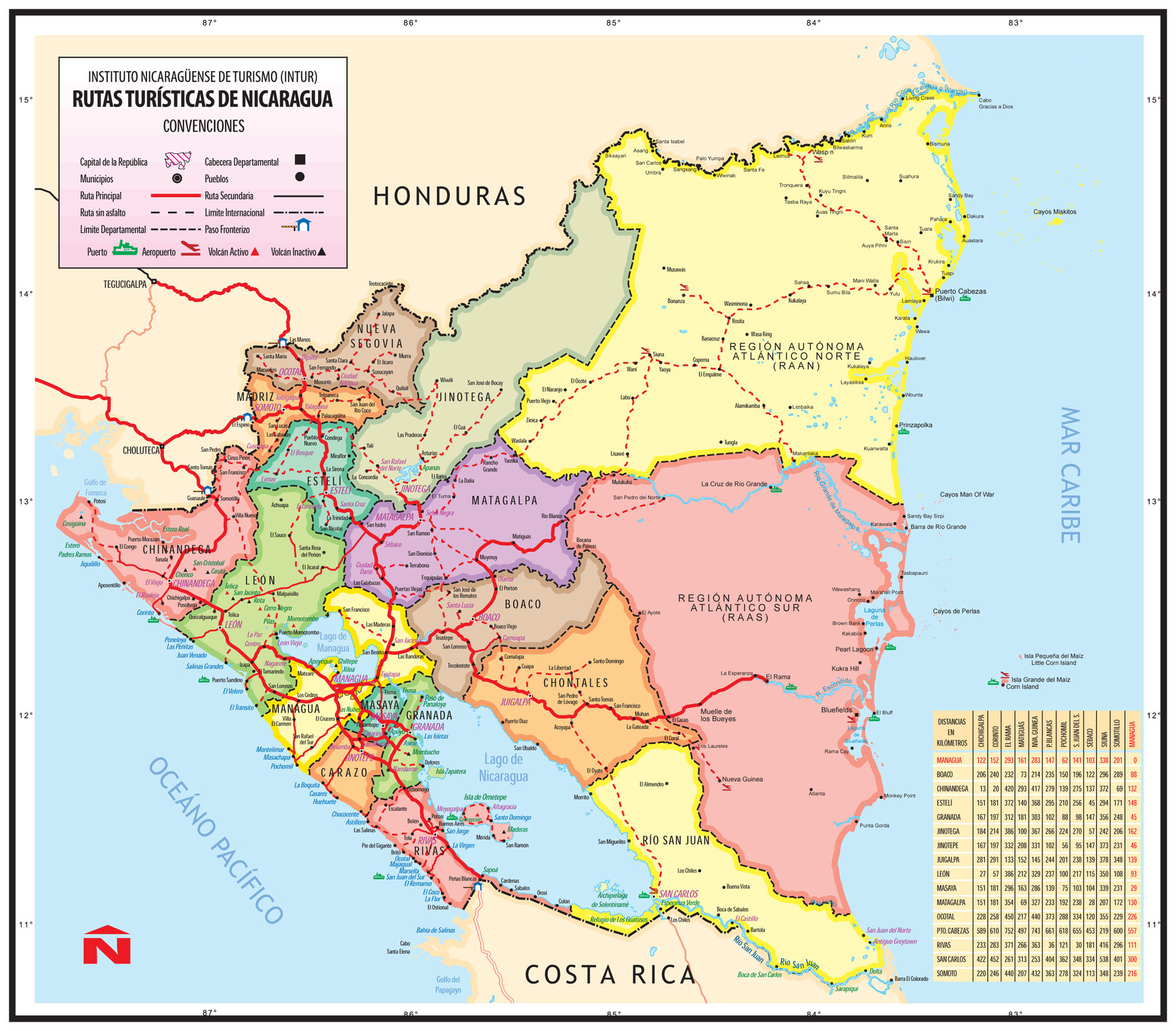 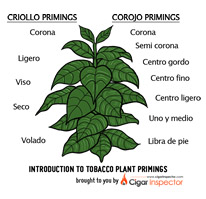 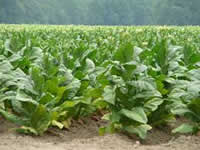 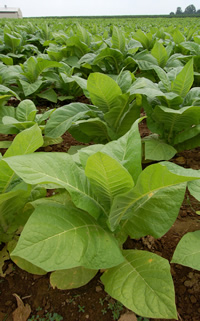